Board of DirectorsManagement Team
Executive Directors 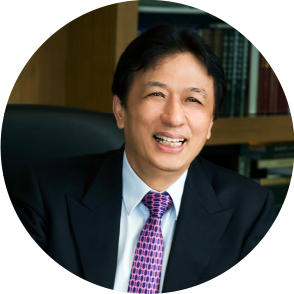 HOI Kin Hong, aged 68, is an executive Director and the chairman of the Board. He is primarily responsible for the overall strategy and investment decisions of the Group. Mr. Hoi is a standing committee member of the Chinese People’s Political Consultative Conference and of the Election Committee of the Macau Special Administrative Region of the People’s Republic of China. Mr. Hoi founded Powerlong Group Development Co., Ltd. (the “Xiamen Powerlong Group”) in 1992 and has served as its chairman since then. Since the establishment of Xiamen Powerlong Group, he has been engaged in the real estate development business, and has completed the development of several residential projects. He started to specialize in the development of commercial properties in 2003. Mr. Hoi has, for a number of times, been recognized as a Contributor to Real Estate Brands in China by the China Real Estate Top 10 Research Team since 2006. In addition, Mr. Hoi was also awarded various honours such as the Most Influential Entrepreneur in China (中國最具影響力企業家), China Celebrities Achievement Award “10 Outstanding Masters” (中華名人成就獎「十大傑出名人」), Top 30 People in motivating Chinese Economy over the 30 years of China’s reformation (中國改革開放30年感動中國經濟30人), the Outstanding Leader in the Commercial Real Estate Industry in China (中國商業地產傑出領袖人物), China Top 100 Real Estate Entrepreneurs (中國房地產百強企業家), Contributor of China Top 100 Real Estate Entrepreneurs (中國房地產百強企業家貢獻人物), Charity Special Contribution Award of China (中國公益事業特別貢獻獎), Award for Excellence in the 20th Anniversary of China Guangcai Program Outstanding Contribution Award (光彩事業20周年突出貢獻獎), Top 10 People for commerce and community in Fujian (閩商公益十大人物) and “Tribute to 40th Anniversary of China Reform and Opening Up, Top 40 in 40 Years in the Real Estate Industry in China” (致敬中國改革開放40週年中國房地產40年40人時代人物). Mr. Hoi is the father of Mr. Hoi Wa Fong and Ms. Hoi Wa Fan, an executive Director and a non-executive Director, respectively, and the father-in-law of Ms. Shih Sze Ni, an executive Director. 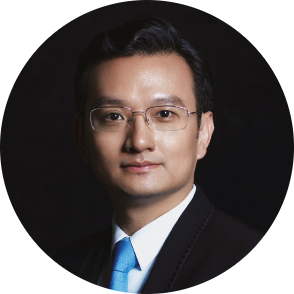